Links to our Social Media profiles

We have been road tripping South Africa for the last 10 months now, mostly along the coast. While we were in KZN, our son went for surfing lessons and the feeling was so awesome, he kept bugging us to get to more surfing spots and surf again. We eventually listened to him and bought a surfboard while we stayed in Langebaan. So, here is a newbie's opinion of where to surf along the West coast, starting in Langebaan. 1. Langebaan We stayed in Langebaan for a whole month in November 2018. We surfed in front of Kokomo's restaurant, where the waves were small enough to handle... or completely non-existent. Langebaan is one of the best places to windsurf and kitesurf... but since we did neither of the two - it wasn't one of our best places to surf. If you are a newbie and wanting to surf, we would recommend going to Muizenberg for that. Langebaan 2. Jacob's Bay We spent a day or two at Jacob's Bay, where there are only a few people and houses, so it feels
Lees meer 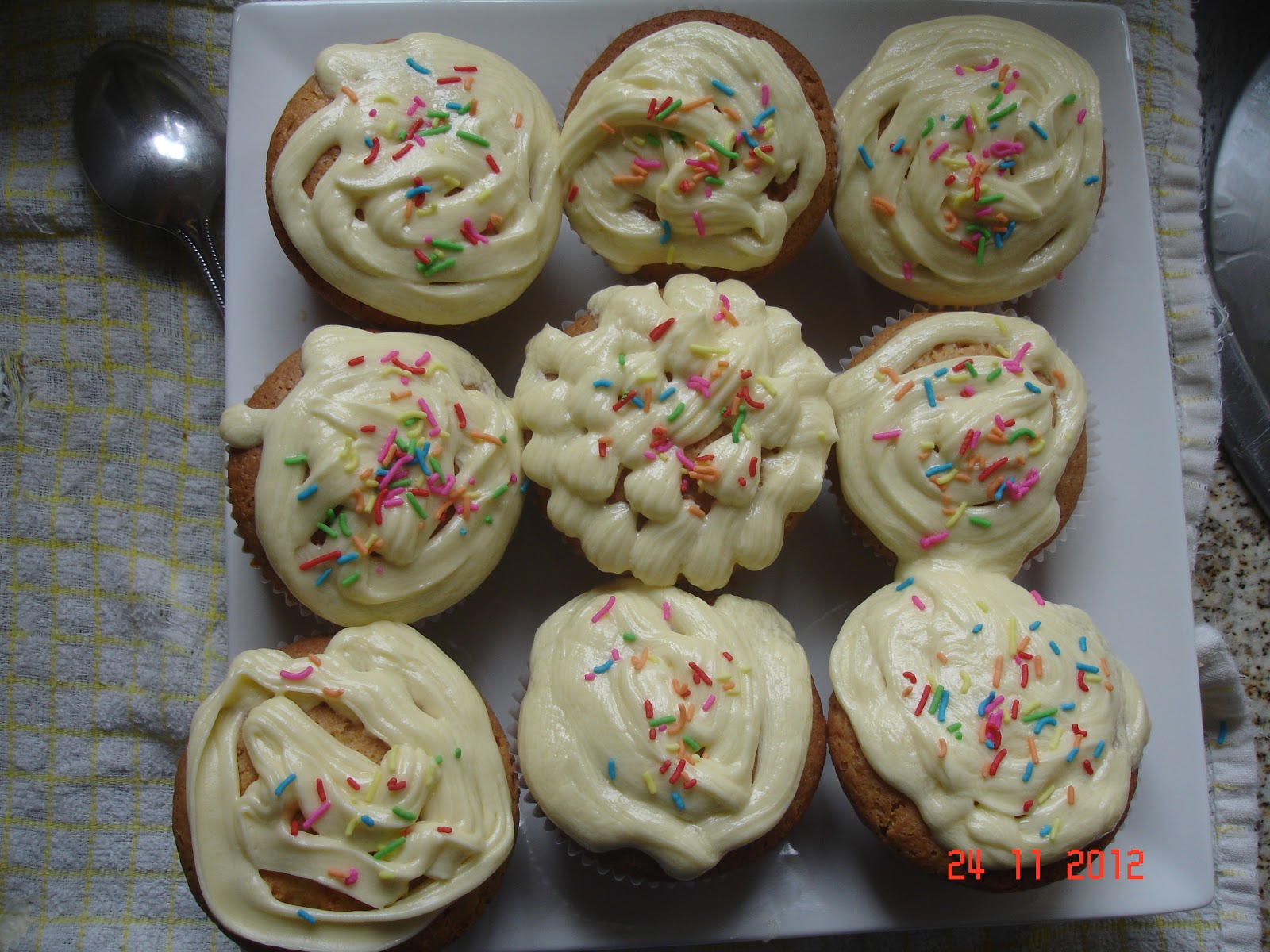